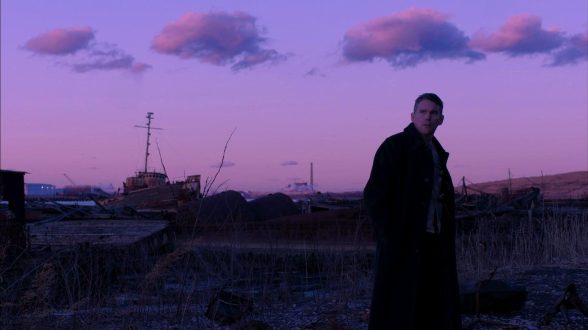 The choice of First reformed was made more in a jury-like consensus fashion than by a simple vote during the association’s final meeting of the year in late December. Beyond saluting the general qualities of the film as a single work, the decision is also a tribute to the career of a director who knows everything a Hollywood director knows, without being Hollywood, for which First Reformed, with the director’s recurring themes of faith and doubt carry on as the ultimate outcome with its minimalist, closely framed, bleak and ironic existentialism.

With its fragmented narrative, Black Mother is a poetic essay displayed in a near photographic exhibition form. A brotherly-Love letter to Jamaica and women. The mother, the sister, the friend, the lover. Even when going into the darkest corners there is no such thing as ugliness, only dignity. You just have to let go, to let yourself cradled with faith by what ultimately becomes a sweet lullaby as well as an ode to giving life. A beautiful visual poem. And a well deserved recognition. 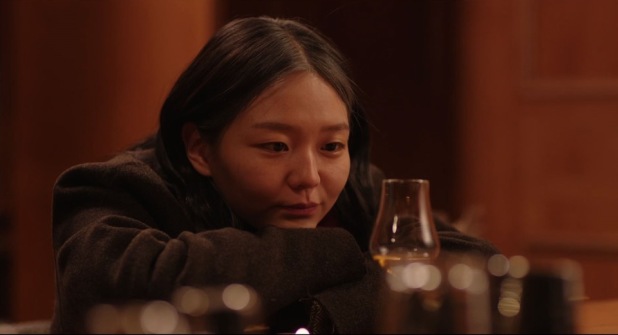