FNC 47th starts tonight (and runs until October 13th) with the Montreal premiere of Barry Jenkins’ latest ”I’m going straight to the Oscars” drama, If Beal Street could talk. Will Jenkins make history with twice in a row victories for a feature by a black director at the Academy Awards (after last year’s Moonlight)? He sure is one step ahead. For the uninvited, note there is a public presentation on Sunday October 7:15PM at Cineplex Quartier Latin 10. 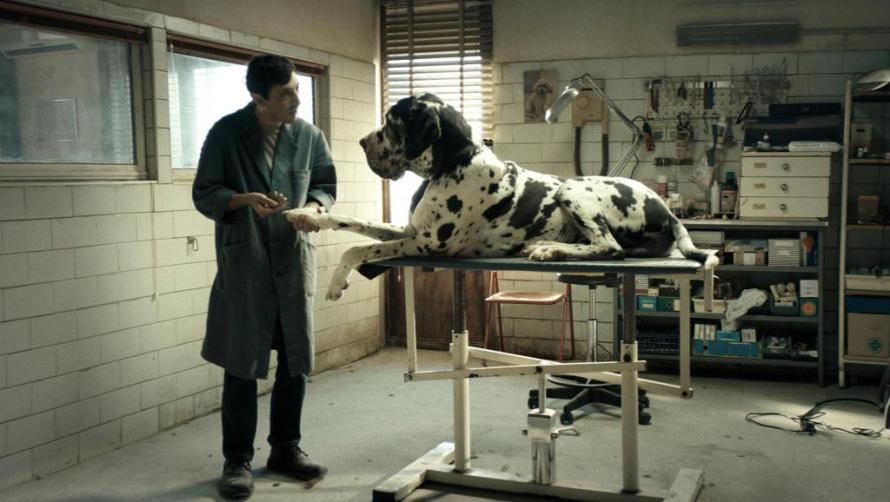 Some of Venice Fest line up coming our way includes Shin’ya Tsukamoto’s Killing, Jacques Audiard’s English language debut Sisters Brothers, Sameh Zoabi’s Tel Aviv on fire and Roberto Minervi’s What You Gonna Do When the World’s on Fire?.

From Berlin, we get Adina Pintilie Golden Bear Winner, Touch me Not, a new odyssey by Lav Diaz (well it’s only about four hours this time) titled Season of the Devil and Marcelo Martinessi’s The Heiresses who won best actress Award for Ana Brun’s performance.

There is an homage to Paul Schrader who wrote Raging Bull (shown at the Fest) and Taxi driver, shaped as a director the Jerry Bruckheimer style of postcard flicks in the early 1980’s with American Gigolo (1980) and the remake of Cat people (1982), both produced by Bruckheimer, before giving us two masterful, enigmatic films: 1985’s Mishima (shown at the Fest in a 4K restoration) beautifully scored by Philip Glass and 1990’s The Comfort of Strangers scored by Angelo Badalamenti and boosting frightening performances from Christopher Walken and Helen Miren (also shown at the Fest).

Mr Schrader will give a Masterclass on Saturday October 12, 5 PM, at Imperial Cinema.

The infamous Temps 0 section (in which weird things happen) will feature, beside Tsukamoto’s Killing, new offerings by Gapaed Noé (Climax) introduced as Salo on a dancefloor and the new  Quentin Dupieux, with Benoit Poelvoorde, Au Poste!, with many other incitements including a trio of restored Pinku Eiga (Japanese soft Core) classics Abnormal Family (1983), Gushing Prayer (1971) and Insatiable Sex Doll of the Wasteland (1967).

And, of course, Cinetalk.net will be on site daily.