The Academy announced today the Oscar nominees for all categories. The 90th Oscars Ceremony will be held on March 4, 2018.

Guillermo del Toro’s monster romance,  The Shape of Water, leads the way with an impressive 13 nominations including Best Picture and Best Achievement in Directing. Its closest competitors, Christopher Nolan’s Dunkirk (eight nominations) and Martin McDonagh’s Three Billboards Outside Ebbing, Missouri (seven nominations and doing big in the Acting department), follow. Nolan also gets Academy notification for directing as well as P.T. Anderson (plus Picture, Actor – for DD Lewis!- and a total of six for Phantom Thread), Jordan Peele (Directing, Picture plus two for Get Out) and Greta Gerwig for Lady Bird (total of five nominations) are close. Others Best Pictures nominees are  Joe Wright‘s Churchill Biopic, Darkest Hour, who gets a total of six (Gary Oldman stands as the favorite in the Best Actor Category), Luca Guadagnino’s Call Me by Your Name with four. Oddly, Steven Spielberg’s The Post gets only two, but major ones: Best Picture and Best actress (Meryl Streep).

The overrated The Disaster Artist gets only screenplay noticed… 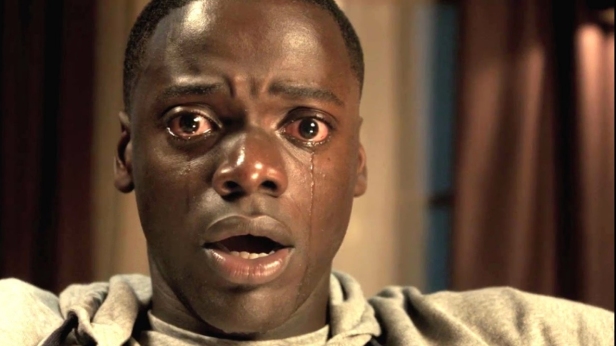 Golden Globe winner in the Foreign category, Fatih Akin’s In the Fade (Germany) is out… 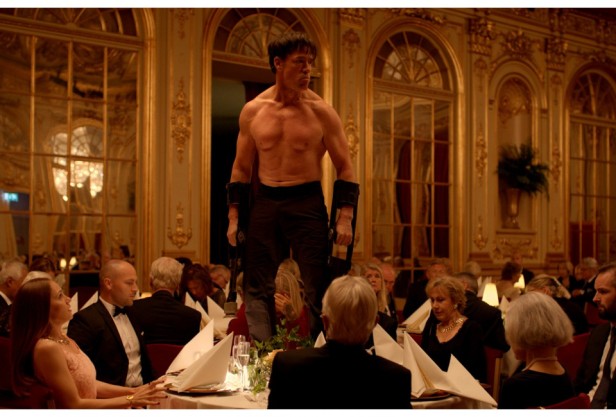 In the Best Performance by an Actor in a Leading Role category, three times winner Daniel Day-Lewis, in Phantom Thread, will face major opposition this time from fellow countryman Gary Oldman, the favorite for his portrayal of historical figure Winston Churchill (Darkest Hour) and Daniel Kaluuya (Get Out). Timothée Chalamet  (Call Me by Your Name) and Denzel Washington (Roman J. Israel, Esq.) will represent America.

In the Best Performance by an Actress in a Leading Role Category, favorite Frances McDormand, Three Billboards Outside Ebbing, Missouri (she won in 1996 for Fargo) will be accompanied by veteran, three times Oscar winner, Meryl Streep (The Post), third time nominated, Saoirse Ronan (Lady Bird), second time nominated Sally Hawkins (The Shape of Water) and Oscar first timer Margot Robbie for her vivid portrayal of infamous US skater Tonya Harding in I, Tonya.

Three Billboards Outside Ebbing, Missouri dominates supporting role with Sam Rockwell (the favorite) and Woody Harrelson. Willem Dafoe (The Florida Project) and Richard Jenkins, (The Shape of Water) also get nods for their sympathetic performances. All the Money in the World late comer, Christopher Plummer (he perfectly filled in for dethroned Kevin Spacey) is in for six days work.

As Music scores are concern John Williams’ iconic Star Wars theme (Star Wars: The Last Jedi ) is back in business. Three Billboards Outside Ebbing, Missouri is only the second nomination for Carter Burwell. He never even had one for his work with the Coen Brothers. Alexandre Desplat (The Shape of Water) gets his ninth nomination. Hans Zimmer awful gumbo for Dunkirk is in.

Jonny Greenwood’s Phantom Thread music is an interesting case. Jóhann Jóhannsson’s score to Arrival was excluded last year because of ‘possible’ confusion for voters (over his work) with one classical piece used on the soundtrack. Greenwood’s work is surrounded by other works in PTA’S film… The Academy works in mysterious ways…

Pixar is back as the Oscar front runner for Animation with Lee Unkrich & Adrian Molina’s Coco ahead of other nominees, the entertaining The Boss Baby (Dreamworks) and Tom McGrath and Carlos Saidanha’s Ferdinand (FOX). The Indie/foreign selections are Nora Twomey’s engaging The Breadwinner (co-produced by Angelina Jolie) and the alluring Loving Vincent by Dorota Kobiela & Hugh Welchman.