As the Montreal Festival of New Cinema (FNC) 2017 officially kicks off this Wednesday, it will unveil works by three Quebecois filmmakers taking previously existing material to make it their own.

First, red carpets will unroll, at Place-des-Arts, on opening night, with a special presentation of local filmmaker Denis Villeneuve’s Hollywood Blockbuster, Blade Runner 2049. A select crowd of guests will get a peek at the director’s take on the long awaited follow up to Ridley Scott’s cult feature (out for nationwide release this week). 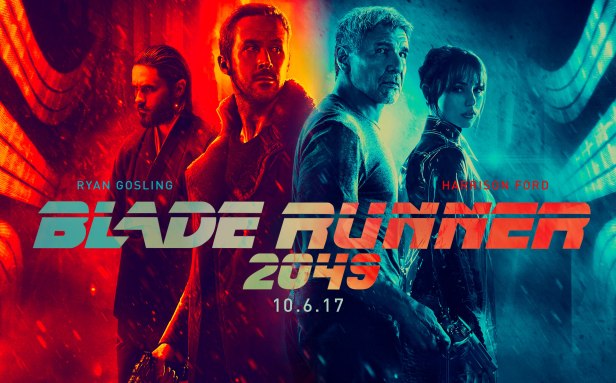 As remote as it can be from the kind of box office ambitions related to the opening film, but with a sure hand for the artistic side of it, another Denys (Desjardins) will open the Quebec/Canada Focus section with The Zone (Thursday October 5, 3PM – in English – and Tuesday October 10 – in French – both showings at Cinema du Parc). Denys Desjardins’ piece is an engaging experimental homage to legendary film makers Chris Marker and Andrei Tarkovky. He pulled a nice job in borrowing material from the archives of an imaginary Muse, adding his own personal signature to the mix. A great “steal”.

Another master cat burglar, Luc Bourdon, will be back on the scene of the crime. Ten years after the exquisite and lyrical The Memories of Angels, a poetically charged feature made from National Film Board archival footage that introduced us to 1950s and 60s Montreal, this Devil of a man raised hell to give us its follow up. This time, La Part du Diable (first showing, Tuesday October 10, 7PM – Cinéma Impérial) explores the swinging 70’s. Going far beyond simple recycling, these films are works of Art with a personal signature. 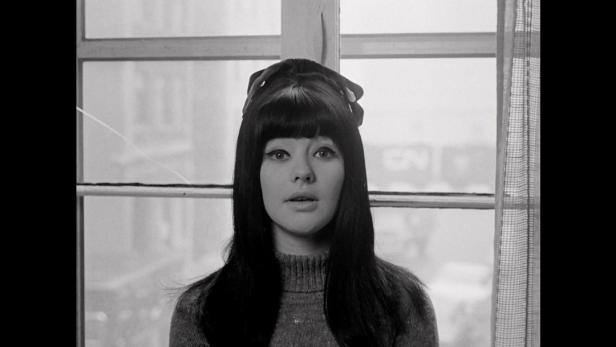 It is not just Quebec’s filmmakers who borrow from other material to create new original works. As guests of Temps 0, the most viciously provocative section of the Festival, Belgian cult duet of Hélène Cattet and Bruno Forzani, with their popping eulogies of Italian genre films of the 60’s and 70’s, are a logical highlight of the fest not to be ignored. Having plenty to offer with presentations of their three features, including, Laissez Bronzer les Cadavres (Let the Corpses Tan), their latest offering, a collection of shorts and also a masterclass. It may be a very unique occasion before it becomes more difficult to book them for such events, since their rumbling violent style (pregnant women should think twice before attending) may take them to Hollywood before the end of the decade.

In the wake of their presentation Cattet and Forzani were offered a Carte blanche and choose to introduce to FNC audience, non-Leone Spaghetti western classics, Faccia a Faccia (1967) and Keoma (1976), both shown in their English versions. This adds to a selection paying homage to the western in which another amazing spaghetti Western, Sergio Corbucci’s Il Grande Silenzio (1968) starring Jean-Louis Trintignant and Klaus Kinski, will be shown in its Italian original version with French subs.

Of course, films of award winning directors from the worldwide film festival circuit will be showing. New offerings from Aki Kaurismaki (The Other Side of Hope), Todd Haynes (Wonderstruck), Jane Campion (Top of the Lake), Ruben Östlund (The Square), Joachim Trier (Thelma), Andrey Zvyagintsev (Loveless), Yorgos Lathimos (The Killing of a Sacred Deer), Bruno Dumont (Jeannette), Faith Akin (In the Fade), Takeshi Kitano (Outrage Coda) and Kiyoshi Kurosawa (Before We Vanish).

All this and much more. So follow us daily on Cinetalk.net!