There is still much to see if you want to catch up within the next days. It ends on August 2, the closing film being South Korea’s A Taxi Driver. The same day (at 6:30) don’t miss the 4K restoration (supervised by legendary cinematographer Luciano Tovoli) of Dario Argento’s seminal horror film, Suspiria (1977). Note that the programming team added a special showing, the North American Premiere of Takashi Miike’s Samurai fantasy Blade of the Immortal (July 31st).

Then, our final statement (some of the films we reviewed still showing) … 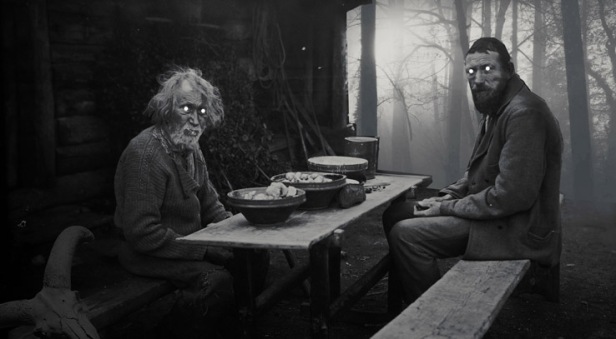 Daria’s heart also melted for The Tokyo Night Sky is Always the Densest Shade of Blue with its beautiful cinematography, typical Japanese location scenery and outcast characters finding their way. Her review: https://cinetalk.net/2017/07/20/fantasia-2017-the-tokyo-night-sky-is-always-the-densest-shade-of-blue-japan-2017/