The Festival of New Cinema 2016 (FNC) comes to a close this weekend. And there is still a lot to see.

Fervent of quiet tales of the bizarre might be seduced by The Untamed (Mexico) or Evolution (France) – works of aesthetic, but films that also may leave the viewers on their appetite with some open ends as we see a lot these days. Nonetheless they are pretty interesting pictures carefully creating allegorical-like ambiance.

In Evolution French director Lucile Hadziahlilovic (collaborator of Gaspard Noe) creates a parallel universe in which a seaside town is only populated by little boys and strange women. Young Nicholas begins to question his life and surroundings. Hadziahlilovic brings a nightmarish atmosphere to her fable as she borrows from the fantastic universe with metaphor and symbolism, delivering an enigmatic and beautifully shot piece while she concentrates more on form than logic. 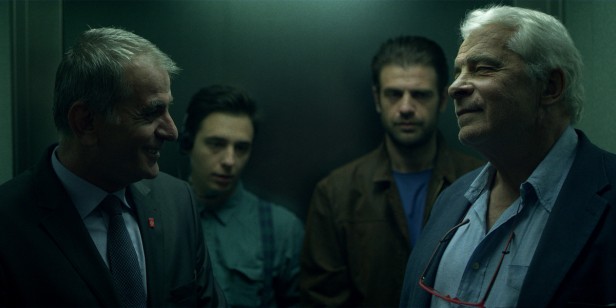 With Death in Sarajevo, metaphor is also Danis Tanovic trade but to another extent. He goes on with the main subject of his filmography, the terrible scars of numerous wars in the Balkans.

The Oscar winning director of the amazing No Man’s Land (Best Foreign Language Film, 2001) continues with the rich and sad history of his torn apart country. Tanovic won, with Death in Sarajevo, his second Berlin Film Festival Grand Jury Prize after An Episode in the Life of an Iron Picker in 2013.

While on the verge of a major strike by its employees, a Sarajevo Hotel is preparing for a congress of European delegates commemorating the assassination of Franz Ferdinand in 1914. Time to recapitulate a hundred years of Bosnia-Herzegovina history…

If a bit deceiving because of its ending (we will not disclose) and laborious at time for an unprepared audience because of the lack of knowledge about an intricate situation, the metaphor is still strong. The hotel’s environment and characters play like a microcosm of the country with several long takes tracking the characters. The action is confine to the hotel (and its roof) where various subplot, related to the main themes, evolve as allegories of the various conflicts that plagued the country for centuries. 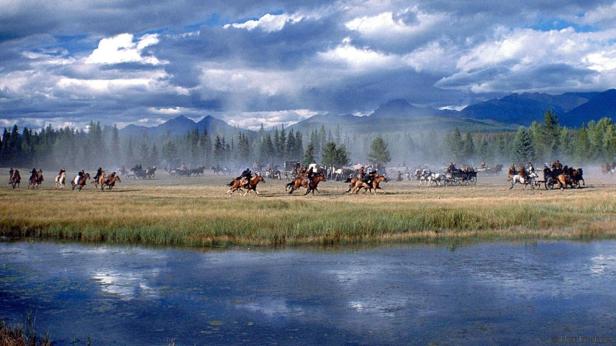 There is also a presentation of a restored edition of Michael Cimino’s beautiful Box office disaster that was Heaven’s Gate (1980) starring Kris Kristofferson, Christopher Walken, Jeff Bridges and Iabelle Huppert. Cimino’s four hours epic about real-life Johnson County War in 1890 Wyoming, masterfully shot by cinematographer Vilmos Zsigmond who, like Cimino, passed away in 2016, became the unity to measure box office disasters for the following decades. Heaven’s Gate is to be seen on the big screen.