If one National Cinematography suffered from stereotypes (either by foreign viewers or film critics) it’s probably the Indian movies made in Mumbai (Bombay prior to year 1995) commonly referred to as Bollywood. But referring to the whole Indian film industry as such,  is far from the truth. Largest producers in the country, the Bollywood people, with their traditions, genres conventions and commercial appeal, offer more diversity than it appears… plus they are not alone. Other regional cinemas such as Tollywood (sobriquet for Telugu cinema), Kollywood (the cinema of Tamil Nadu – See our FILM GENRES section) or Pollywood (Punjabi cinema) as well as various other lesser known Indian movies are to be discovered.

1- Mother India (1957- Mehboob Khan). Nominated for Best Foreign Language film at the 1958 Academy Awards, Mother India is an epic (melo)drama about one woman’s struggle to raise her sons in a poverty-stricken rural village. Nargis is memorable in the leading role and the film is deeply rooted in the memory of all Indian moviegoers. 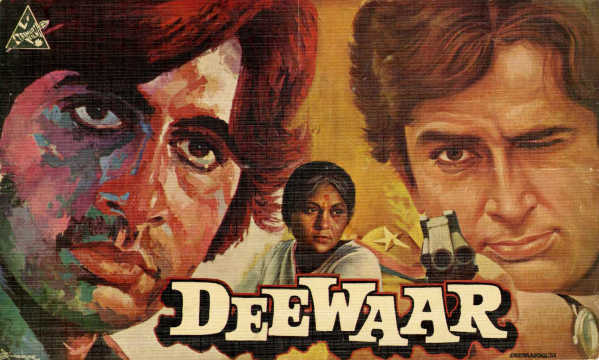 2- Deewaar (1975- Yash Chopra). Also known as The Wall, this quintessential crime-drama stars Amitabh Bachchan and Shashi Kapoor. Often referred to as a ground-breaking movie by Bollywood standards, it won 7 Filmfare Awards (Indian’s Oscars) and comforted Amitabh as one of the superstars of his generation. While less flamboyant and lighter on action, compared to many of his counterparts, it stays more focused, with solid characterization. The fine direction by Yash Chopra (one of the most important Bollywood directors), Deewaar became the model that shaped the following crime-drama pictures, especially the family clash aspect with opposite brothers (mostly one being criminal, the other being on the right side of the law) that later flourished during the 70s.

3- Sholay (1975- Ramseh Sippy). A blockbuster hit, Described as the first curry western, it detained the longest theatrical run (over five years) until dethroned by Dilwale Dulhania Le Jayenge, in 2001, after 286 consecutive weeks in cinemas. Despite the western setting and an obvious influence from Italy’ Spaghetti Westerns, this 70mm shot film is definitely a masala film (a term for Bollywood movies that mixes several genres in one work). The character of Gabbar Singh, played by Amjad Khan, is probably the most well-known villain in Indian’s cinematic history. Teaming along side the eternally entertaining Amitabh Bachchan, Dharmendra became a popular action star in the 1970s and throughout the mid-1980s before his legacy went on to his son, Sunny Deol who was a huge action star in the 1990s and early 2000s.

4- Don (1978- Chandra Barot). If there’s one cool Bollywood movie you need to see in this life, look no further. This 1978 features baritone-voice Amitabh Bachchan in a memorable dual-role performance. Awesome funky songs and dances sequences and crazy kung-wire-Fu sequence (set in a cemetery) are the highlights of this mega cool gangster flick. The 2006 remake/revamped of the same name is also worth looking.

5- Parinda (1989- Vidhu Vinod Chopra). The Bird is a thrilling gangster drama centering on the battle between two brothers (Anil Kapoor and Jackie Shroff) as they try to avenge their father’s death at the hands of a dangerous, psychotic criminal (Nana Patekar, in a tour de force performance). The film went on to win several Filmfare Awards (for the Hindi language film industry of India) including Best Directory Award.

6- Maachis (1996- Gulzar). This well-balance entry portrays the conversion of a boy into a dreaded terrorist during the rise of the Sikh insurgence in Punjab in the 1980s. It focuses on the tension between the terrorist cells as well as the political context. Without relying on animosity or patriotism, Maachis tries to figure out some of the roots and causes of the rise of this movement. The film features the famous “Chappa Chappa”, an Indian songs favorite. 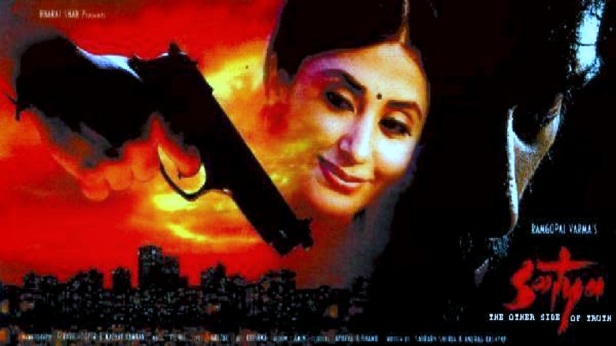 7- Satya (1998- Ram Gopal Varma). One of the best of its genre, this 1998 gangster movie (or Mumbai Noir as it was referred to) is made on a shoestring budget without any film stars. This brilliant film helped establish Director Ram Gopal Varma as one of Bollywood’s most daring director of the last 20 years, a force to be reckoned. Since then the film spawned (although mostly unrelated) two sequels (Company and Satya 2) and a prequel (D). 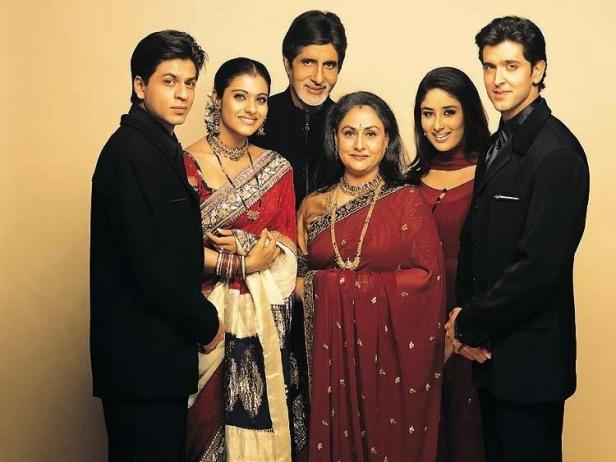 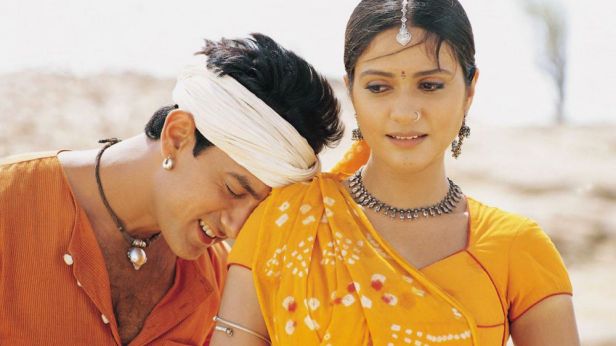 9 – Lagaan (2001 – Ashutosh Gowariker). Set in India at the end of the 19th century, this Academy Award nominee for Best Foreign film is one of the most sumptuous Indian film. It’s also one of the best sports movie ever, the highlight being the lengthy (nearly an hour and of half) cricket game that keeps the viewers on the edge of their seats despite the predictable conclusion. It also features songs by famous composer A. R. Rahman at his best.